All roads lead to Rome, right?

Rome, the “Eternal City,” brims with ancient history, from the Colosseum to the port of Ostia Antica to majestic Vatican City and the Sistine Chapel. Because of its history, art, architecture, and beauty – and perhaps its gelato and pasta! – Rome is one of our most popular cities.

Here are 12 interesting facts about Rome. 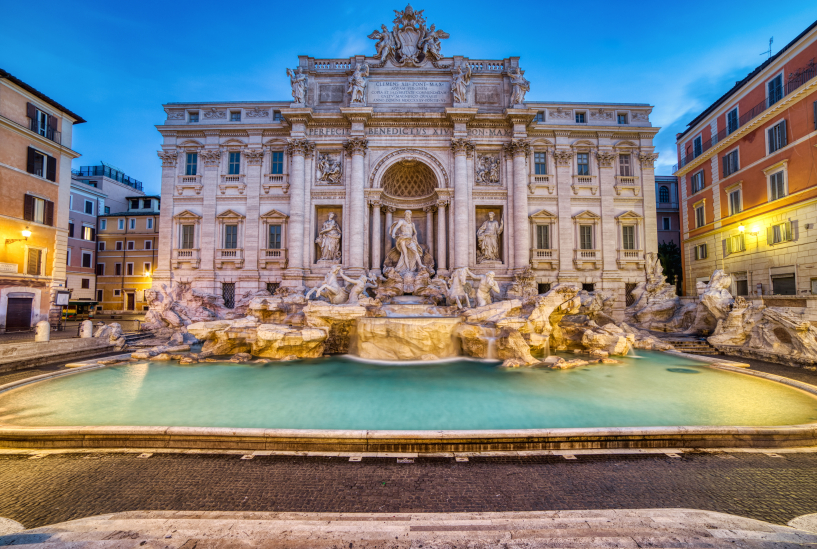